60 Minutes looks at crisis in local news, Report for America’s efforts to bolster journalism and democracy 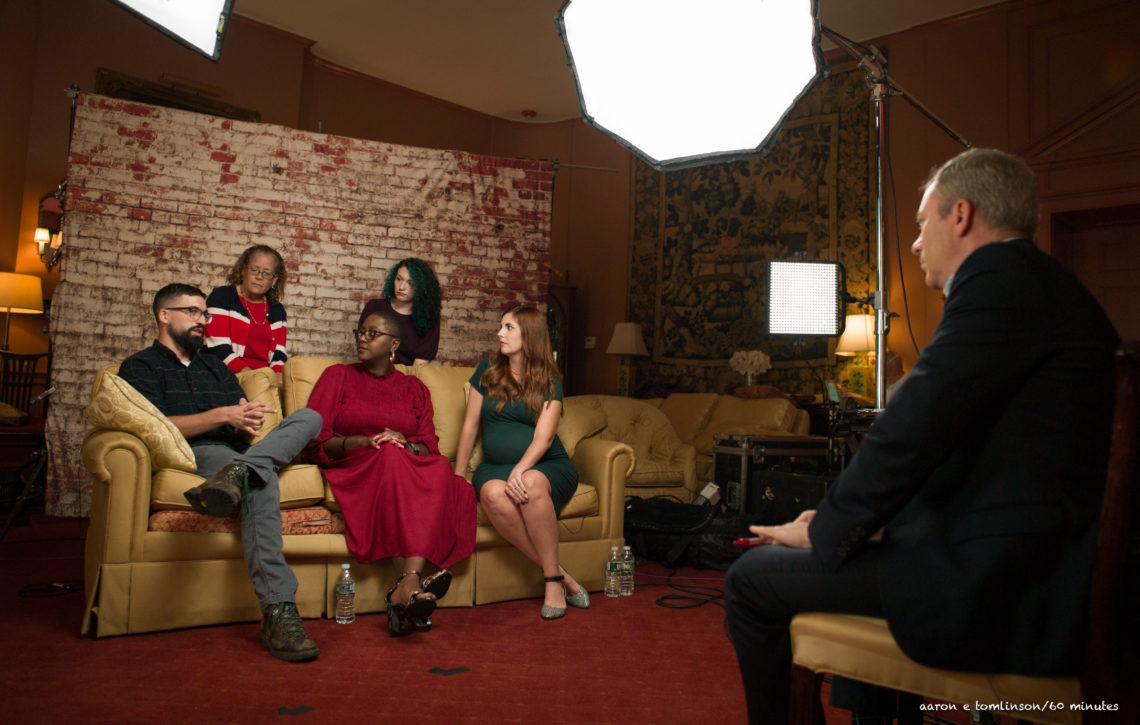 This Sunday’s edition of CBS “60 Minutes” will look at the crisis in local news and how hedge funds and other financial firms have swallowed up newspapers, closed newsrooms and slashed staff.

The segment includes interviews with Steven Waldman, Report for America’s co-founder and president, and five of the nonprofit program’s current and former reporting corps members. They are:

According to studies, the number of reporters in the country has declined 60 percent since 2000, a job decline similar in scale to the coal industry. Some 1,800 communities now have no local news outlet and the vacuum is being filled by misinformation—largely shared via social media that leads to polarization.

Report for America is working to reverse this decline, to rebuild trust in the media and to strengthen democracy. An initiative of The GroundTruth Project, it was co-founded in 2017 by Waldman and veteran journalist Charles Sennott, GroundTruth’s founder and chief executive officer.

Report for America is currently fielding some 300 journalists in more than 200 newsrooms across the country and its territories.

“60 Minutes” is scheduled to air Sunday 7 p.m. ET/PT on CBS and Paramount+. To learn more about Report for America, visit www.reportforamerica.org.

Report for America is a national service program that places talented emerging journalists in local newsrooms to report on under-covered topics and communities. Launched in 2017 by the nonprofit The GroundTruth Project, Report for America is a new, sustainable model that provides Americans with the information they need to improve their communities and hold powerful institutions accountable.